What do PI Attorneys do without Snow and Ice Car Accidents? 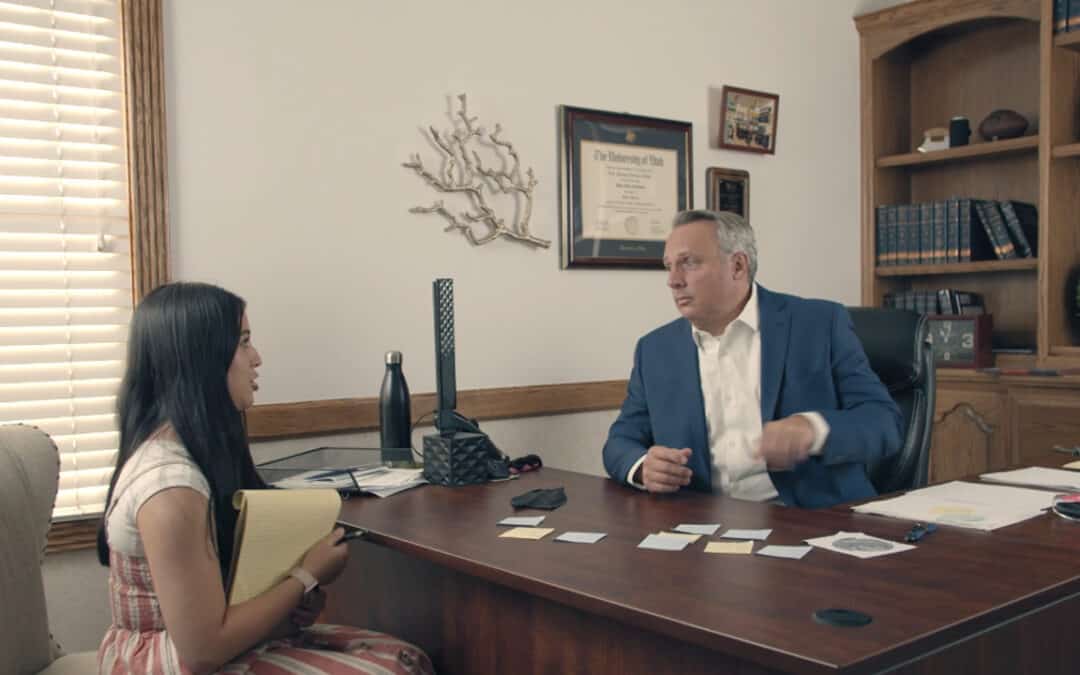 It is January 11, 2018 and it is 43 degrees outside of my Spanish Fork, Utah office.  I’m thinking of selling my snowshoes and stocking up on water sandals, what do pi attorneys do without snow and ice car accidents.

This is normally the time of year when we see an uptick in motor vehicle accidents due to snowy and icey road conditions.  This year, however, the amount of snowfall in Utah County has left something to be desired.  The roads from Nephi to Lehi have been as dry as an Elder’s Quorum lesson in June.  If the snowplow drivers decided to go on strike, we might not even find out about it until next year.

On the other side of the country things have looked a bit different. The Eastern United States got hit last week with a “Cyclone Bomb” that dropped snow in some areas that; shall we say; are not “used” to getting snow. Watching from afar; we Utahns were amused by how a little bit of the white stuff can wreak havoc on whole cities; what do pi attorneys do without snow and ice car accidents. Those of us born and raised on the “Greatest Snow on Earth” ; pride ourselves on putting it into four-wheel drive and sliding to work.

Don’t get me wrong.  Some of the snow totals of the “Cyclone Bomb” were very impressive.  Bangor, Maine got hit with 18.3 inches of the snow.  That is, unfortunately, more snow than we have had all year.

The snow totals in other cities were less impressive; but to people who are used to wearing flip flops in January, it must have felt like a frozen tundra.

And in the meantime; Sundance ski resort received just a little over 20″ of snow in November and December combined as per schrieverlaw.  The snowpack at the Timpanogos Divide is 44% of normal; and the snowpacks are way down in Hobble Creek and Payson Canyons.

This is madness!  High school students are cruising Spanish Fork Main Street in two-wheel drive cars.  Kids in Springville aren’t learning what “bizzing” is because there is not any ice on the roads to slide on.  And I am guessing that Payson will soon start advertising for ice-blocking; at Peteetneet School just to get something cold on the ground!

So what does this mean for a personal injury lawyer who counts on Utah’s icey roads to create some work?  It means, we can take a little time off and go skiing.  If only there was some snow to ski on.