Do I Have to See a Workers Comp Doctor? 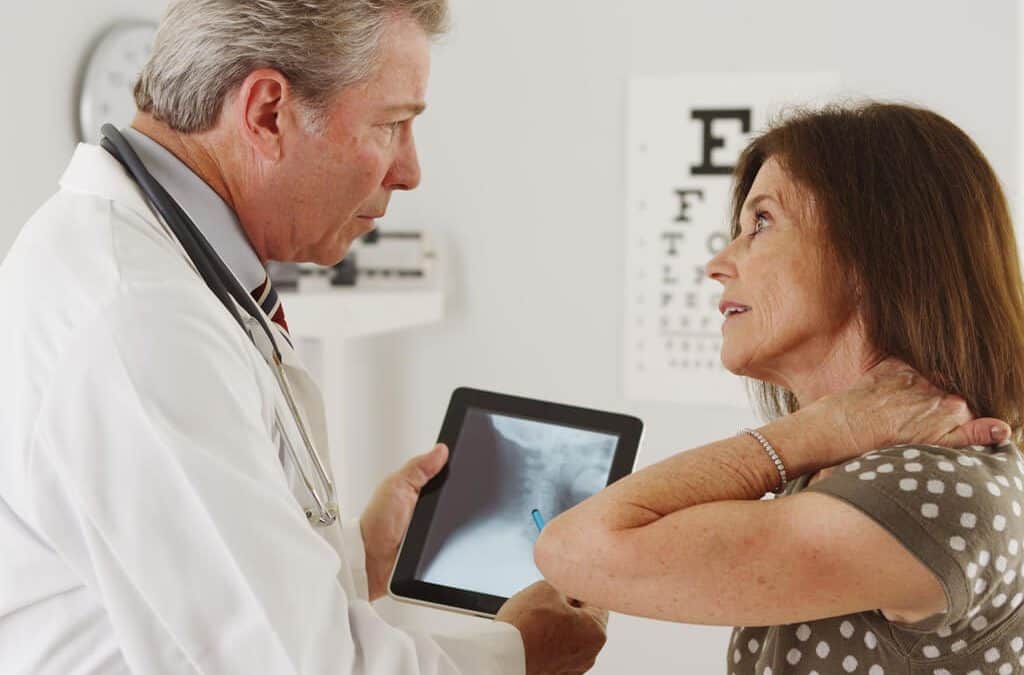 That being said, most of the time you will have to visit the doctor assigned by worker’s comp. Hopefully, we can help you understand why that is the case and what you can do about it.

Does Worker’s Comp Get to Decide Who My Doctor Is?

After the initial examination; the injured worker has the right to obtain subsequent care from a doctor of his or her choosing. This is a one-time switch. After that selection, the injured worker may not switch doctors without getting permission from the worker’s compensation insurance company.

If the worker’s compensation carrier denies a second request to change doctors, the injured worker’s only option is to seek permission from the Director of the Division of Industrial  Accidents according to Schrieverlaw.

The consequence of not jumping through the right hoops; is that the injured worker may wind up being personally liable to pay for his or her medical care.

Can Worker’s Comp Force Me to Have an IME?

The short answer to this question is “yes”.  Under Utah law; the worker’s compensation insurance company can deny your benefits if you refuse to be seen for an IME. Unfortunately, the worker’s compensation insurance companies; routinely hire doctors who will give opinions that allow the insurance company to deny future benefits; do i have to see a workers comp doctor. They hire the same doctors over and over again because they know those particular doctors; will give them opinions that will allow them to deny coverage.

We see this very often in cases where the injured worker had prior injuries or has subseqently developed adegenerative condition like arthritis or degenerative disc disease.  The IME doctor will visit with the patient for a short period of time and then issue an opinion that no future treatment is necessary as a result of the work injury.

All too often, the IME doctor will agree that the injured worker needs more treatment or might need a surgery.  But he or she will give an opinion that the need for treatment is due to a pre-existing condition or some other injured that happened at another time.

We fight that type of case on a regular basis. We believe it is an unfair practice put on by the worker’s compensation insurance companies, and we are happy to force them to pay what they owe.