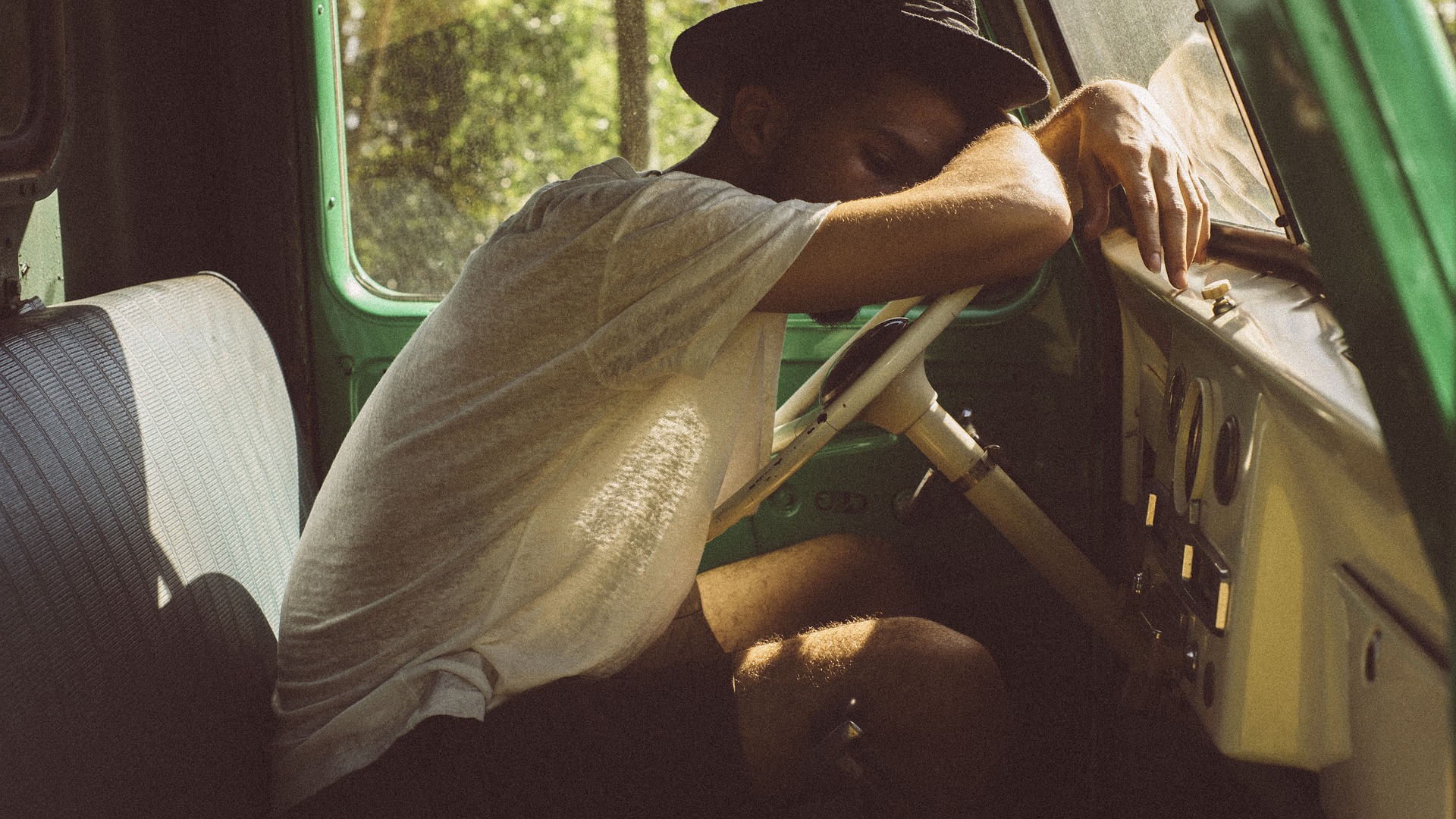 This is a guest post by Ben DiMaggio, a researcher for the sleep science and health organization Tuck.com. Ben specializes in investigating how sleep, and sleep deprivation, affect public health and safety. Ben lives in Portland, Oregon. His worst sleep habit is checking his email right before bed.

Falling asleep at the wheel is all too common and the resulting accidents cost millions of dollars every year. Yet many people continue to drive well beyond fatigued and drowsy even when research shows that getting less than seven to eight hours of sleep can impair their ability to drive. The true costs of drowsy driving reach into the billions of dollars each year, but more than the money lost are the lives that are changed or ended because of sleep deprivation.

The less sleep you get the more likely you are to be involved in a car accident. In fact, it’s estimated that getting less than four hours of sleep makes you 11.4 times more likely to be involved in an accident than if you got the recommended seven to eight hours of sleep. But what does sleep deprivation do to your body that makes such a big difference in driving ability?

Neurons, those tiny cells that send signals in the brain, slow down when the body is sleep deprived. That means the brain functions slower which result in:

Costs Extend Across a Lifetime

Driver fatigued either causes or contributes to 16 to 21 percent of fatal crashes. Fatal and non-fatal accidents due to drowsy driving cost nearly $109 billion dollars every year. Those costs come from a variety of sources, starting with those injured in the accident. Lost wages account for a large portion followed by medical bills from back, neck, and head injuries that often require medical attention.

Recognize When It’s Time to Pull Over

Many drivers may not even realize they’re too fatigued operate a vehicle. A bad night’s rest, stress, medical conditions, and shift work are amongst the many causes of sleep deprivation. Whether sleep loss is due to an uncomfortable mattress or work-related stress, drivers owe it to themselves and their families to learn the signs of fatigue and take action when they realize their driving is impaired.  A few signs and symptoms you don’t want to ignore include:

If you notice any of these symptoms, it’s time to take quick action. Pull over to the side of the road, stop at a rest area, or pull into a gas station and take a short 15 to 20-minute nap or switch drivers. The cost and consequences of driving while drowsy are far too high to push past your physical limits. Recognizing and taking responsibility saves far more than money. It can save the life of you and your family. 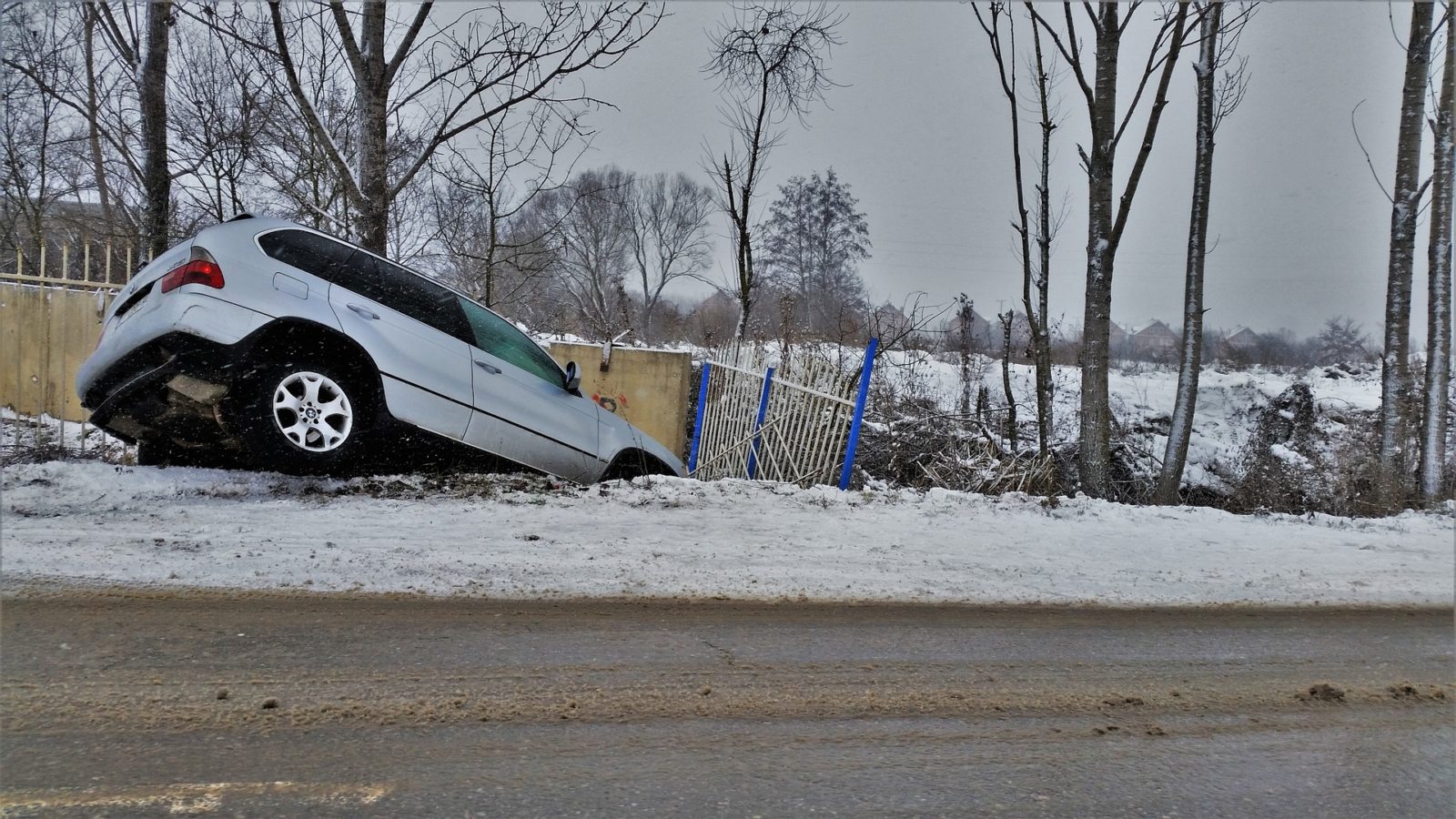 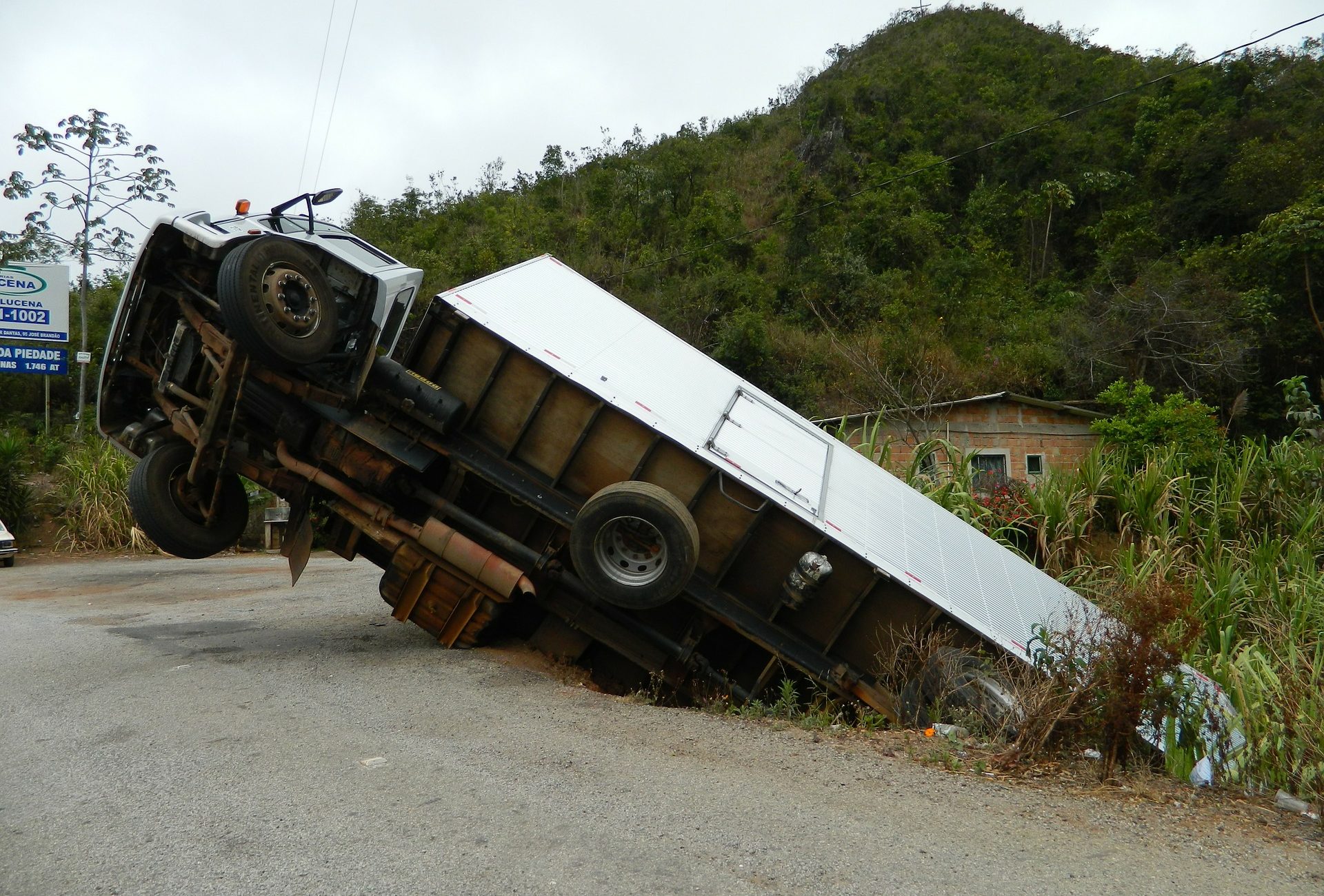 1 thought on “The True Cost of Drowsy Driving Accidents”